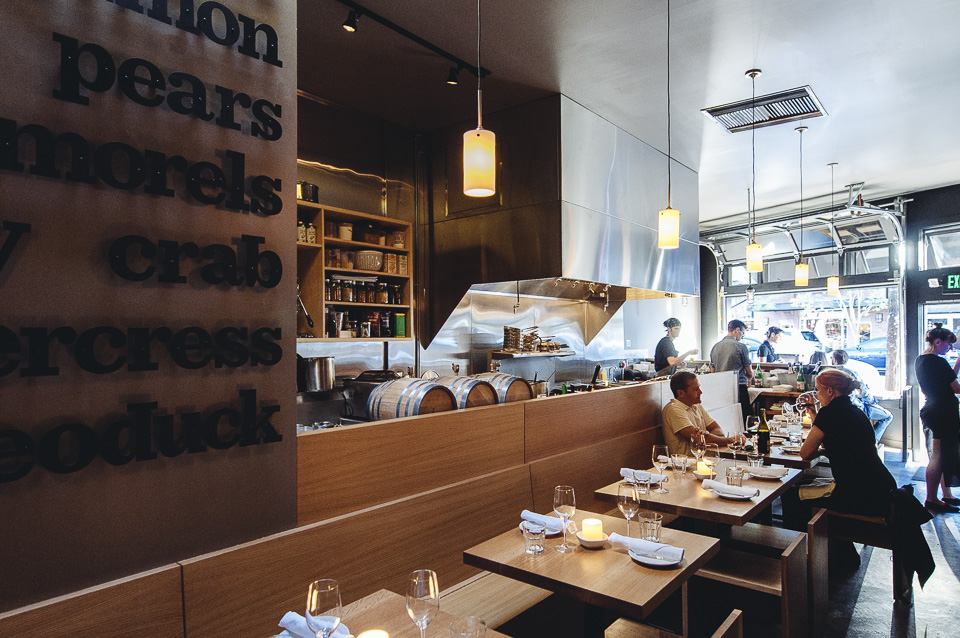 Born in Germany and raised on Capitol Hill in Seattle, Ethan Stowell is a local guy who owns local restaurants and invests his heart, soul and delicious food into the local community.

Stowell says that employees support the organics collection program at the restaurants. “We live in Seattle and that’s the expectation. That’s a great thing. If you want to make change, you’ve got to make a cultural change and we’ve already done that in Seattle,” Stowell said.

In Seattle, Stowell says he has a highly educated customer base and when they come to an Ethan Stowell restaurant, there’s an expectation on customers’ behalf that they compost their food waste. He said that he’s happy to operate in a city where the bar is already raised when it comes to doing the right thing environmentally and for the community.

Stowell said that he’s always looking at their partners to be more sustainable when it comes to sourcing food and also making sure everything they do from reducing food waste to managing water use is coming from looking at the restaurants’ operation through a lens that prioritizes conservation.

Stowell says, “We’re very fortunate to live in a town that has a lot of respect for the community. Let’s not slow down; let’s decide that we haven’t finished yet. Seattle is a great city to live in; a lot of community support – let’s keep it.”

It is in that spirit that Ethan Stowell Restaurants partners with Eastside Maternal Fetal Medicine to host a food and 5k event called Eat, Run, Hope to benefit the Fetal Health Foundation, a 501(c)(3), national non-profit and the only one of its kind serving as a liaison between families whose babies are diagnosed with intrauterine fetal syndromes and the medical teams that provide their care.

Cedar Grove is proud to partner with Ethan Stowell Restaurants, a force for good in the Seattle community.